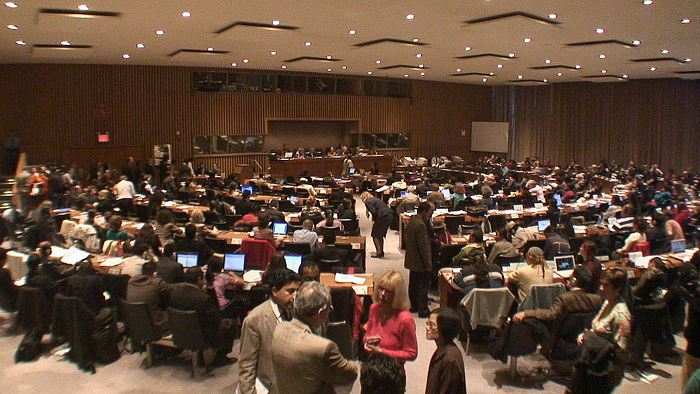 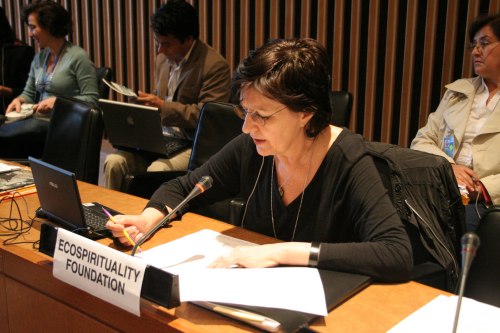 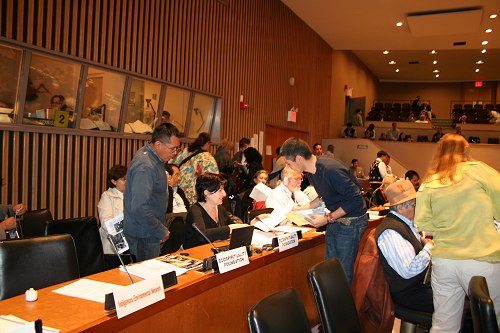 The Delegates request copies of the Declaration by Rosalba Nattero 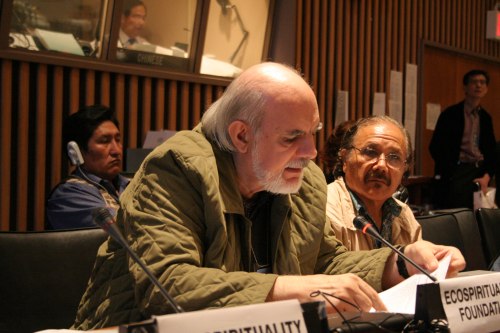 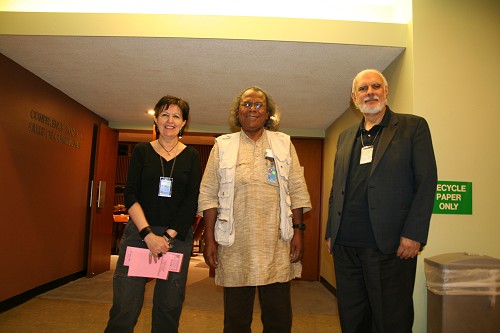 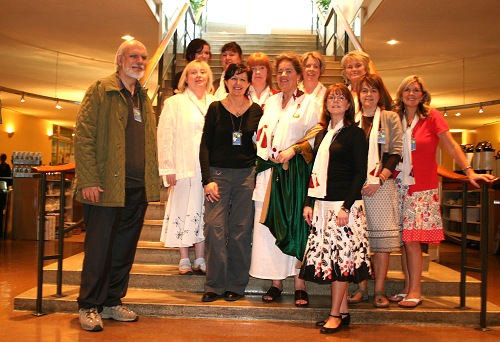 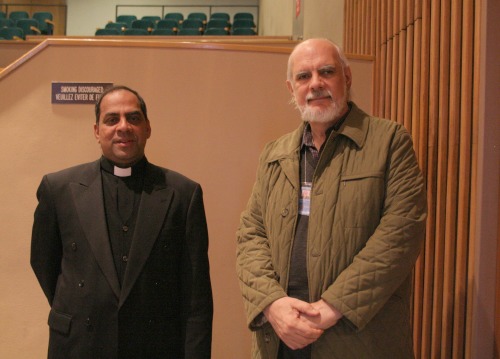 Giancarlo Barbadoro with Mnsg. Dr. Kuriakose, Vatican Representative at the UN.
The encounter represented a starting dialogue regarding the controversial cases over the
sacred lands of Mount Graham in Arizona and Ngog Lituba in Cameroon 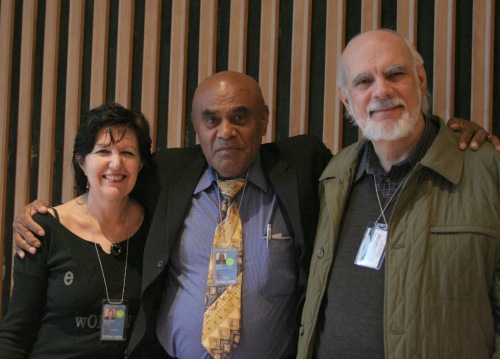 Giancarlo Barbadoro and Rosalba Nattero with Mapou Raphael of New Caledonia,
Director of the Custom Senate Cabinet and Secretary General of the Rheebů Nůů Committee.
Mapou Raphael is an Ecospirituality Foundation Staff member 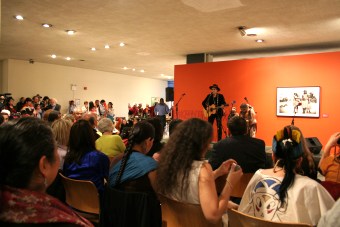 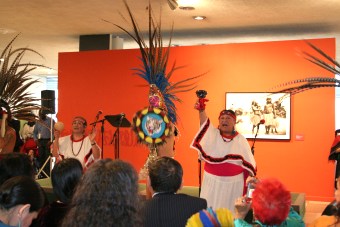 A moment from the Celebration dedicated to the approval of the Declaration on the Rights of Indigenous Peoples.
Left: the Apache musician Robby Romero. Right: a group of Maya performing a ritual dance 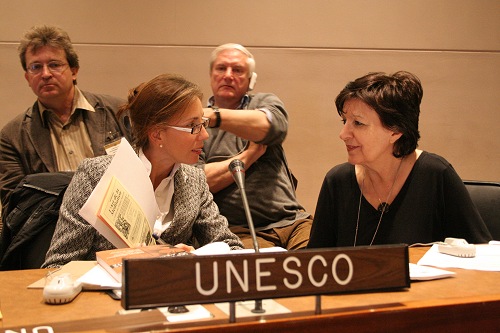 In occasion of the Forum, the Ecospirituality Foundation undertook collaborations
with UNESCO for the protection of the sacred sites,
Mount Graham, Ngog Lituba and the Menhires of Carnac 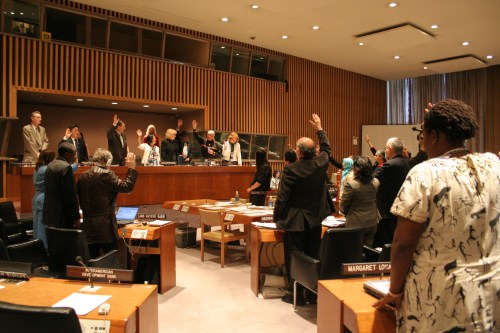 At the end of the Forum proceedings, the Delegates of the Governments
and the Indigenous Organizations share an ancient ritual greeting from the Native traditions 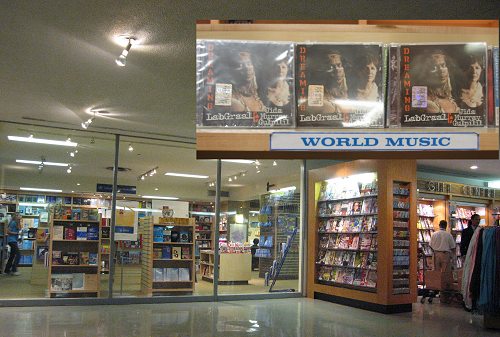 LabGraal's CDs, the DVD"Shan" and the book "Natural Peoples and Ecospirituality"
translated in three languages are on sale at the UN Bookshop